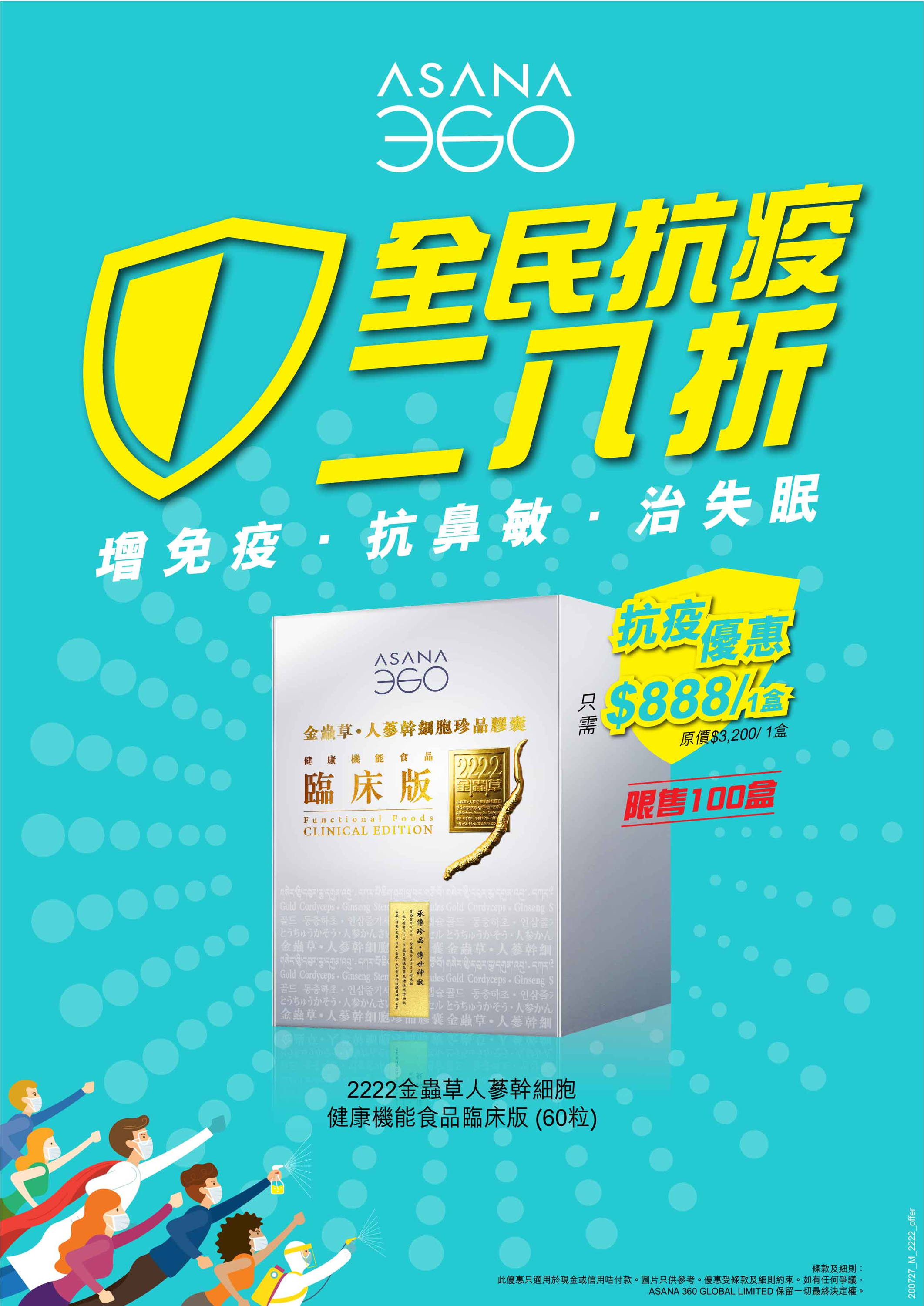 Offer is limited to three days 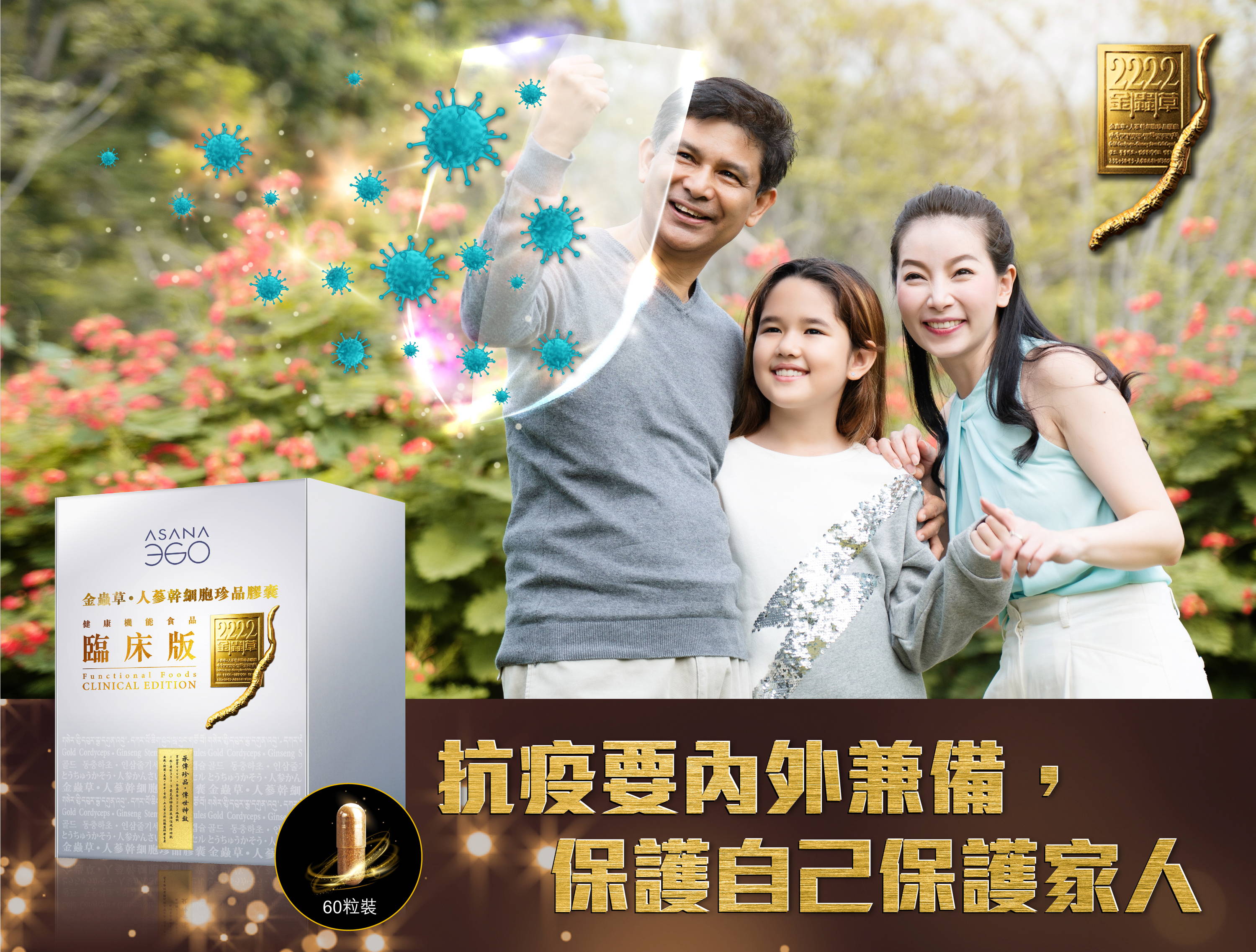 If you want to win this war against the epidemic, you must have both internal and external defenses!Masks can provide rational crop protection and block droplet infection; immunity is the imperial forest guard against virus invasion by the human body, making you and your family safe from poison.

Cordyceps is a health treasure containing Cordyceps polysaccharides, which can effectively improve immunity, nourish the lungs and replenish qi. The user's evidence is particularly effective for respiratory discomfort, and it can relieve symptoms as soon as possible. "Clinical version of Golden Cordyceps" is rich in Cordyceps polysaccharides, 1 capsule is equivalent to 1 stick of 222.2 mg Cordyceps, which is more expensive and more effective than other CS4 Cordyceps planting mycelium CS4 in the market. "Clinical version of Golden Cordyceps" protects your family's health and acts as your anti-drug warrior.

Blood deficiency: 100% improvement of insomnia, insomnia, inability to wake up, and inattention